What to do if your business comes under a travel review site attack?

Review sites matter to travel businesses. In our other article we tackled the questions of why, when and how to respond to customer reviews. But there are some special circumstances where the common rules no longer help. What can you do if your business comes under an unsolicited review site attack?

Review site policies can’t prevent all misuse of their platforms. Thankfully negative campaigns are rare, but they still do happen. Our case example relates to the Covid-19 pandemic. Rules and restrictions changed often and quickly. This irated a froup of people who campaign against the restrictions. And against businesses forced to uphold them.

Pub Sirdie is a legendary and tiny 20 seater dive bar in Helsinki’s Kallio bar district. It has lovingly kept its original decor from the 1960’s and 70’s, and is one of the last representatives of old school Finnish drinking holes. It has loyal customers from the old days, when Kallio was the rough part of town, as well as new fans who appreciate Sirdie’s status as a ‘living museum that serves beer’.

Covid-19 pandemic hit the bar scene hard with a series of lockdowns and restrictions. In Autumn 2021 the local restrictions were finally eased for all bars that implemented the so called corona passport (proof of double vaccination, negative covid test or proof of cured infection). If the passport was not implemented, bars could only fill 50 % of their customer capacity and have much shorter opening hours.

This caused an outrage from a group of people who launched a campaign against bars and other businesses that implemented the corona passport. The tactics included bad mouthing the businesses online and manufacturing false bad reviews on review sites. Not based on authentic customer experiences, the only purpose was to criticise the corona passport and make life difficult for the businesses using it. Pub Sirdie became one of their targets.

“We knew there would be an angry response from some when we announced we’ll use the corona passport”, says one of Pub Sirdie’s owners Jarkko Koskinen, “We decided in advance how we as a business will react when the first troll comments appear”.

The tactic was first to explain how implementing the passport was the only way the business could survive (Sirdie had run on losses the whole 1,5 years of pandemic) and stress that the rules came from the government.

“We knew the most thick headed commentators wouldn’t care, and there is no point in arguing with them. Saying a polite “thank you for your comment” to an obvious troll is a waste of time and effort”, Koskinen continues.

Use your particular tone of voice

“Sirdie’s image is rough and streetwise. We can be blunt and sarcastic because it’s in line with who we are”, so they chose spiky humour to shut out the noise from the campaigners.

The discussions mostly flared out on Sirdie’s Facebook page. Instead of being apologetic or letting trolls run amok, they dealt out sarcastic virtual badges of honor to ‘all who have been injured in the fight against corona passport’. Sirdie sold posters with the worst comments printed on them and donated the proceedings to Unicef’s vaccination program. They printed T-shirts naming trolls who ‘won’t visit us’ etc.

The pub also celebrated the fact that they got the first mention on an anti-corona-passport website listing all pubs implementing it. “Number One On The List”, read the proud header on Sirdie’s page.

Block and report the threats, respond to concerned customers

The absolute worst commentators making threats were blocked. “The trick is to identify the real concerned  customers from the obvious trolls and answer accordingly.” In this case the trolls were easy to recognise. The same aliases had given bad reviews at the same time to many other businesses around Finland. All these businesses implemented the corona passport. The reviews were obviously false and could be reported.

Fans and regular customers of Pub Sirdie shared these false reviews in their own Facebook group. Then reported them to the review sites. Customers also wrote their own reviews to rival the onslaught of anti passport campaigners.

“Of course our situation is different from most others, especially travel businesses”, Koskinen says. “We only need to fill 20 seats and don’t have to please everybody. Most of our customers are locals who know the place already. The situation for a new business, or for those who cater to a more general audience, would be much more precarious”.

The result of Sirdie’s counter campaign was thousands of shares, tens of thousands of comments and hundreds of thousands of reactions on social media. Articles in national newspapers. Old customers returned and new ones came in support. The seats have been filled on most days and the revenue more than doubled. Thanks to corona passport and full house, economy wise Pub Sirdie is estimated to bounce back from the corona slump in about a year and a half.

What are Jarkko Koskinen’s tips to other businesses facing similar situations?

Hanna is a seasoned facilitator and wordsmith from Helsinki, Finland. She loves guiding ideas to fulfilment and telling stories that breathe life into otherwise technical language.

An introduction to what storytelling in travel business means and how to do it. With tips and links to further reading.

A travel website with a positive impact on sales needs love and care. We give you 10 tips on how to make your customers love your travel website.

Review sites matter in the travel business. Why? And how do you tackle the customer comments? We give you tips on different sites and how to respond. 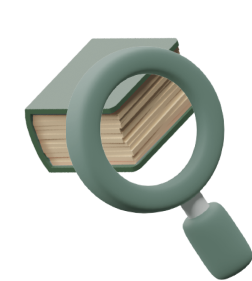 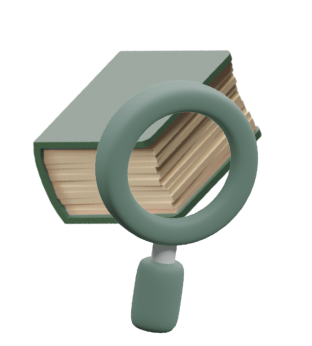 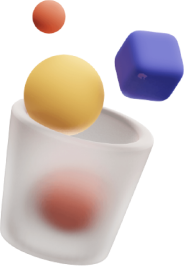 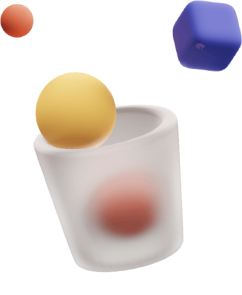 Engage in conversations with the community 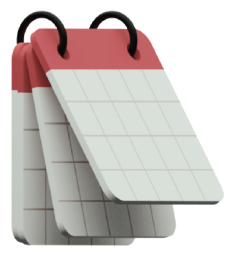 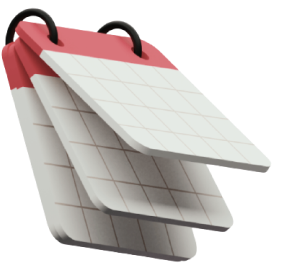 Find events around you or online